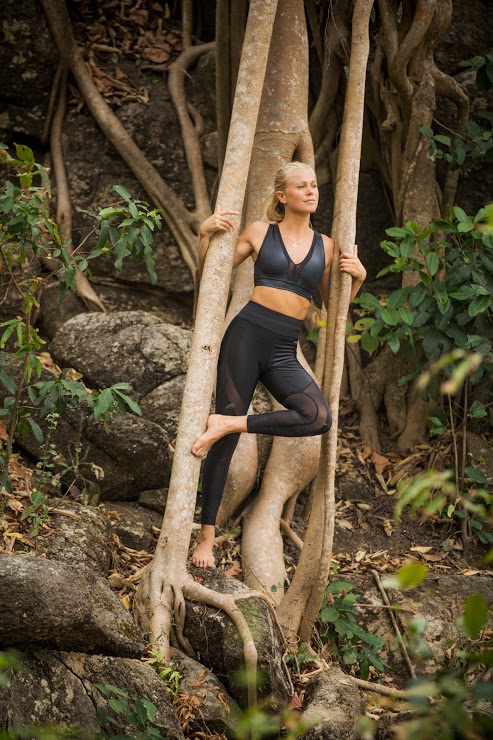 GUILT. I would classify it as one of the most horrible feelings to be in. Thus, it is also an awesome weapon for other people to use to get what they want. At least it works very good on me.
✨✨✨
Say something to make me feel guilty and I will be your slave. I will do anything for you until you take back what you said to instead tell me that I am the most magical special super women on earth.
✨✨✨
It seems like I am even attracting the kind of people who are very skilful in finding my weak spots and than develop clever strategies to use them against me.
✨✨✨
Even though, I rationally know that I, in most of these cases, shouldn’t feel guilty about the things I am blamed for I still have the horrible feeling all over my body. Such people know exactly what to say to make me feel bad so after a while I stop trusting myself and with their clever techniques they can make me feel guilty for absolutely anything. I can feel guilty for meditating. Guilty for being with friends. Guilty for wanting alone time. Guilty for smiling. Guilty for crying. Guilty for working. Guilty for relaxing. Guilty for even existing.
✨✨✨
Of course, I want to put all the blame on these people who is making me feel like this but I also understand that it is up to me NOT to allow this emotional rollercoaster to happen. I realise that I cannot change all these people. I realise that this is a problem within me – my weak spot – a technique people around me will use as long as it works on me. I will probably even attract the people who is most skilled in these techniques, until I really have understood what is happening when this dynamic is playing out. Until I solved it on the inside.
✨✨✨
In a dream world, I would of course not be so affected by what other people is telling me. Neither when I get to hear I am the worst person on earth nor the most beautiful one. But I am not there yet. Right now, the only thing I can do is to run away from such people, leaving such relationships.
✨✨✨